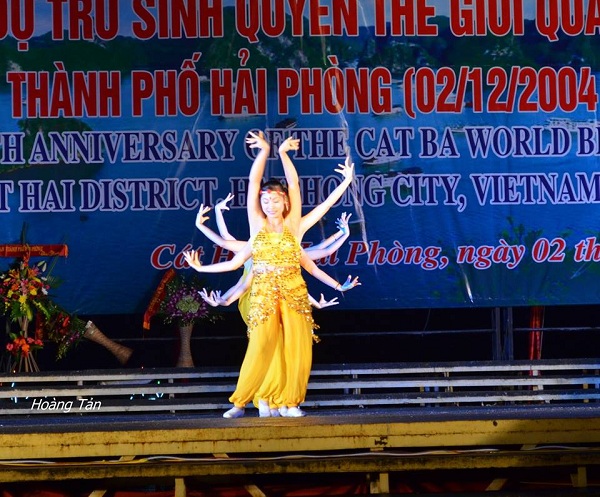 Cat Ba is an area rich in archeology, a ‘cradle’ forming the ancient Vietnamese marine civilization and culture. Across the island there are 77 sites of archeology with artifacts, cultural layer excavated confirmed long term human appearance in Cat Ba Island over 30 thousand years ago when it was still part of the continent (aincient fossils in Hoa Cuong cave in Gia Luan commune), via the post Palaeothic – the early Neolithic (Ang Ma Cave: C14 25,510 ± 220 BC, and Mai Da, Ong Bay: C14 16,630 ± 120 BC). Cai Beo culture formed in about 7,000-5,000 BC, during the transgression, Cat Ba island separated from the mainland. Cai Beo is a “turning point” in the history of civilization ancient Viet prior the Dong Son culture, when a branch community was also from upland (culture of Hoa Binh – Bac Son) but did not stop to settle down or exploring the establishing coastal plain (such as Quynh Van, Da But cultures), passing the plains, straight to the sea, leaving the cave, started residing outdoors, fishing, which basically pioneered to form Vietnam’s marine culture in prehistoric time. Cai Beo culture, so earlier than cultures such as Halong, Hoa Loc, Bau Tro, Xom Con. But more importantly, the sea culture of these, finally, integrated with other cultures from the continent, emerged two famous cultures: Dong Son culture (see forest, plains, sea decorations on the Bronze Drums) and Sa Huynh culture, which procceed to form the modern Vietnam’s marine culture and beyond.. 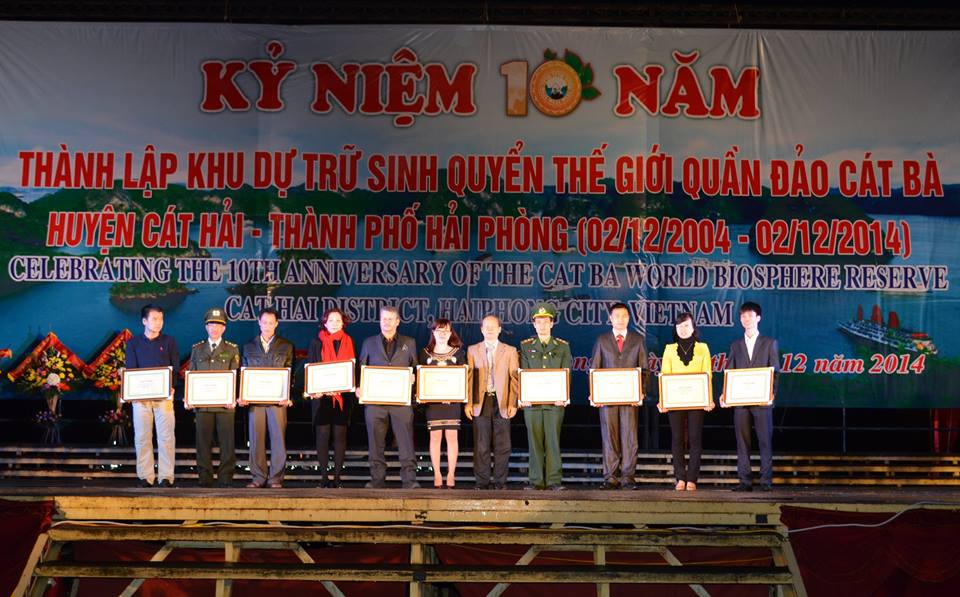